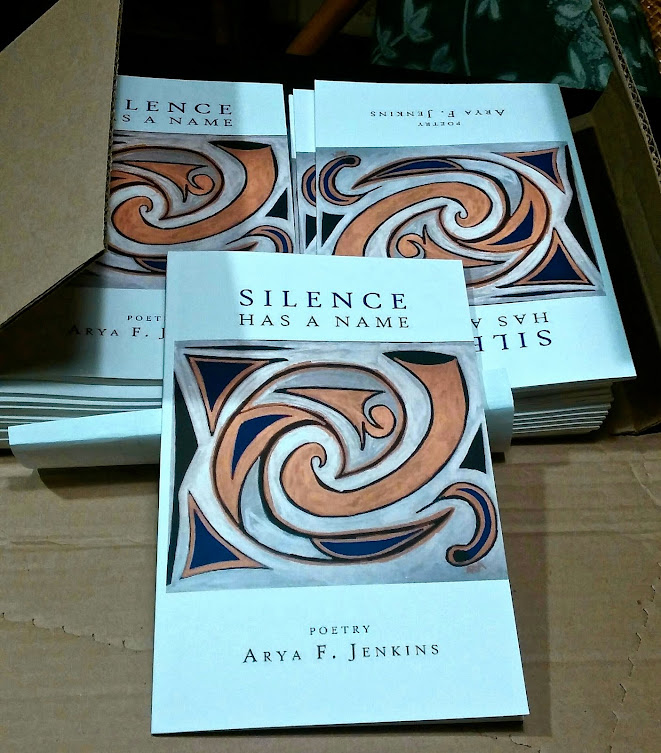 SILENCE HAS A NAME - Poetry Chapbook and CD, with Music by Mark Hanley

Reading Joan Didion's oeuvre in an attempt to keep my own head together, or rather to acknowledge that it has also left my body, I came upon this, still relevant today--the opening of Slouching Towards Bethlehem:

"The center was not holding. It was a country of bankruptcy notices and public-auction announcements and commonplace reports of casual killings and misplaced children and abandoned homes and vandals who misplaced even the four-letter words they scrawled. It was a country in which families routinely disappeared, trailing bad checks and repossession papers. Adolescents drifted from city to torn city, sloughing off both the past and the future as snakes shed their skins, children who were never taught and would never now learn the games that had held the society together. People were missing. Those left behind filed desultory missing-persons reports, then moved on themselves.

We are now a country in open revolution. We are now under enemy siege. And it is the United States of America in the winter of 2016.
Posted by Arya at 10:39 PM No comments:

I've had the pleasure and privilege of appearing in a few lit mags over the years. Black Scat Review counts among the most exquisite in terms of its look and includes an unusually interesting cast of international authors such as Alphonse Allais, Adrienne Auvray, Paulo Brito, William L. Gibson, Agnes Potier, Douglas Skinner, Mercie Pedro e Silva, among others, in its current issue on "Obsession." The piece of mine that is included is titled, "A Play of Jeans," and pays homage to Jean Seberg as well as the art of cinema.

If you are a reader who is fond of noir, dada, surrealism, existentialism or radicalism explore Black Scat Review. And if you are a writer who is drawn to these realms, you have found your niche.

Here's an excerpt from The Obsession Issue #16:

"They sat together on the beach in silence. It was drizzling and he cupped his hands against the wind as he lit up. He had felt hungry before, but now all he wanted was the cigarette. She was boring a hole through his side, knowing he sensed it. He pretended not to notice, and continued to puff in silence. In the water three mallard ducks with shiny green heads were gliding past, bobbing in and out, filtering the briny food through their bills in the mud. She looked over at him again, and this time he offered her his cigarette."

--From "Out of Time," by Adrienne Auvray

Here's my review of Kendra DeColo's poetry collection, THIEVES IN THE AFTERLIFE, featured in the current issue of Cider Press Review: http://ciderpressreview.com/reviews/the-numinous-nighscapes-of-kendra-decolo/#.V-XUuiMrKRt

Another sensatioal collection of poetry is Cynthia Atkins's IN THE EVENT OF FULL DISCLOSURE. Here is my review of that in Cleaver Magazine:
http://www.cleavermagazine.com/?s=arya+f+jenkins&x=4&y=12

"In this poor body, composed of 100 bones and nine openings, is something called spirit, a flimsy curtain swept this way and that by the slightest breeze. It is spirit, such as it is, which led me to poetry, at first little more than a pastime, then the full business of my life. There have been times when my spirit, so dejected, almost gave up the quest, other times when it was proud, triumphant. So it has been from the very start, never finding peace with itself, always doubting the worth of what it makes."  - Matsuo Basho

"Great poetry is always written by somebody straining to go beyond what he can do." - Stephen Spender

NIGHT OF THE LIVING STARS

NIGHT OF THE LIVING STARS

a reading of
flash and poetry
featuring

Be prepared to enjoy yourself and hang with
poets and writers afterward.

READING AND MUSIC AT THE SOAP GALLERY

http://soapgalleryyo.squarespace.com/
Posted by Arya at 10:09 AM No comments: 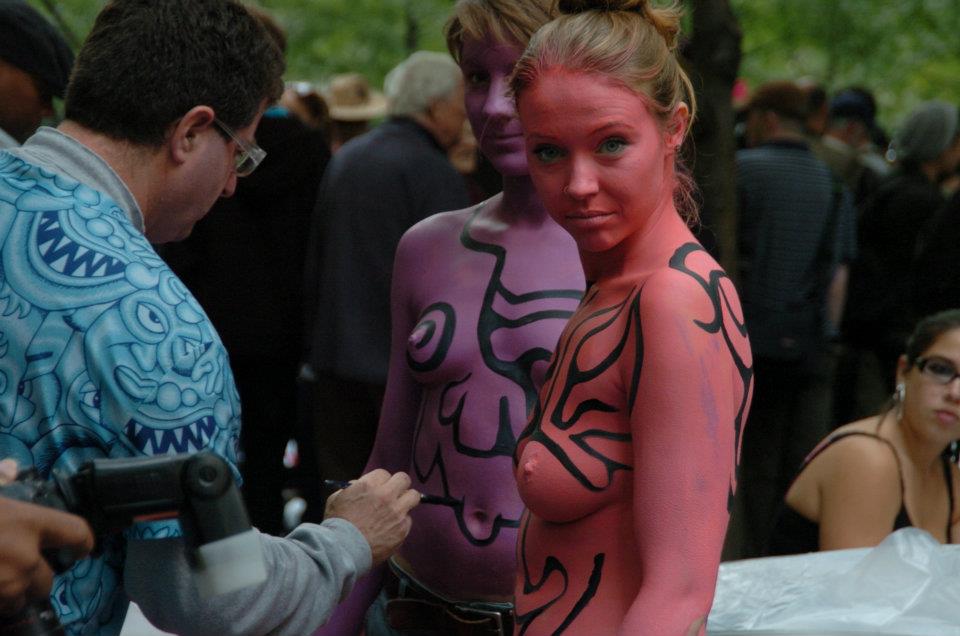 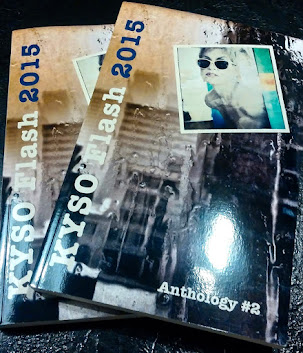 Includes flash by Arya F. Jenkins and the work of many fine poets, artists and writers

The Revolution on Wall Street

A Change of Values

Arya
Writer/reader/visual artist. I'm particularly attracted to artists and writers with a fierce intelligence and deep dedication and love of humanity, spiritual values, and experimentation.

This work is licensed under a Creative Commons Attribution-Noncommercial 3.0 United States License.